This article ( written by AAA) is important for all of us to read and take steps to change our behaviors if necessary. 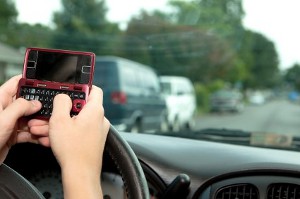 About 87 percent of drivers engaged in at least one risky behavior while behind the wheel within the past month, according to research by the AAA Foundation for Traffic Safety.  These disturbing results come as nearly 33,000 Americans died in car crashes in 2014, and preliminary estimates project a 9 percent increase in deaths for 2015.

The AAA Foundations annual Traffic Safety Culture Index identifies attitudes and behaviors related to driver safety, the survey data cited here came from a sample of 2,442 licensed drivers ages 16 and older who reported driving in the past 30 days.

Do you remember the first time you slid behind the wheel of your current vehicle? It had a particular sound; it performed in a certain way.  As the weeks and months roll by, you may start … END_OF_DOCUMENT_TOKEN_TO_BE_REPLACED